How a year went by without a trek, is something I have no idea of. Doing any adventure activity won't serve the joy that a trek serves and that too when it is a snow trek. It had been more than a year that I was caught into work and I hadn't done enough of mountain walking except for a few short day hikes in Sahyadris and Leh. The snow was something my heart was craving for.
It was then on the eve of the new year, 2020 that I decided to do a day hike that had been on my mind since past few years. A trail that connects Jot in Chamba district with Dainkund peak near Dalhousie. The whole route is well laid on the top of the ridge.
This short yet adventurous trek had been in my bucket list from the past 3-4 years. Though I had been to Dainkund peak from Dalhousie before winter in 2015, experiencing those slopes laden with snow was what I had always yearned for.

Something about Dainkund:
It is the highest point in Dalhousie region of Dhauladhars. It is a point from where the great ridg…
Post a Comment
CLICK HERE TO READ MORE..... 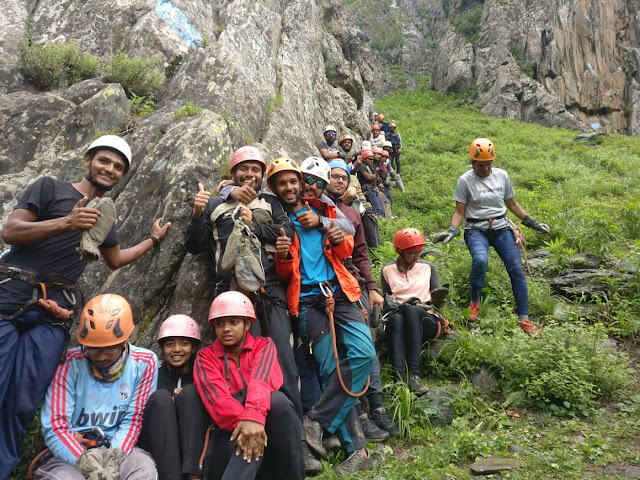